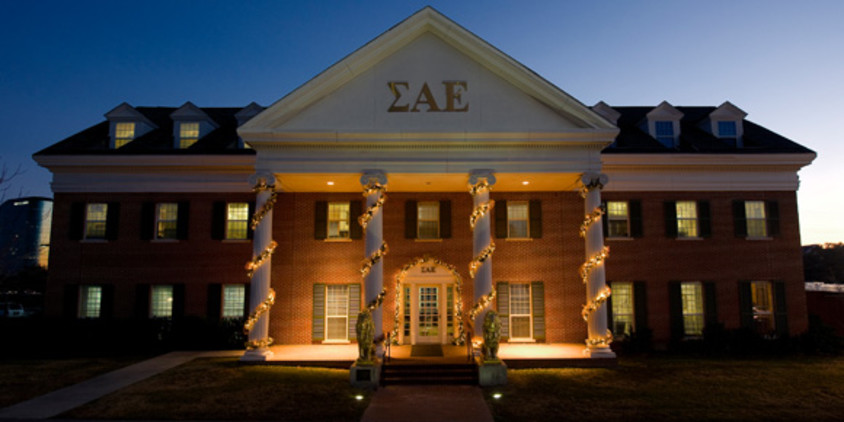 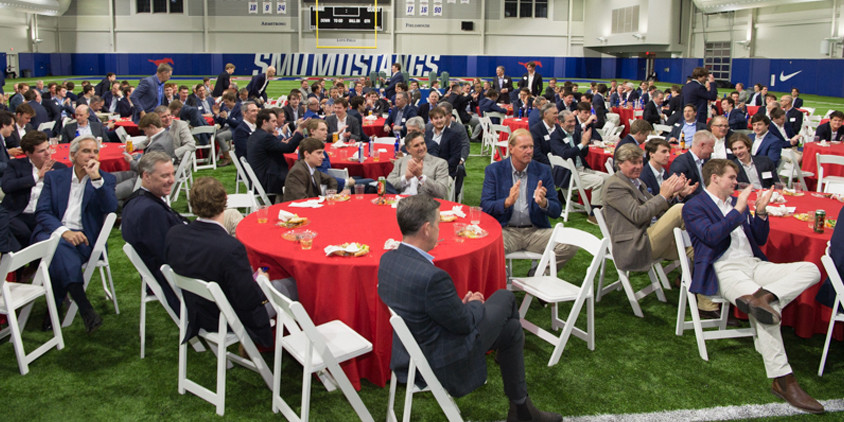 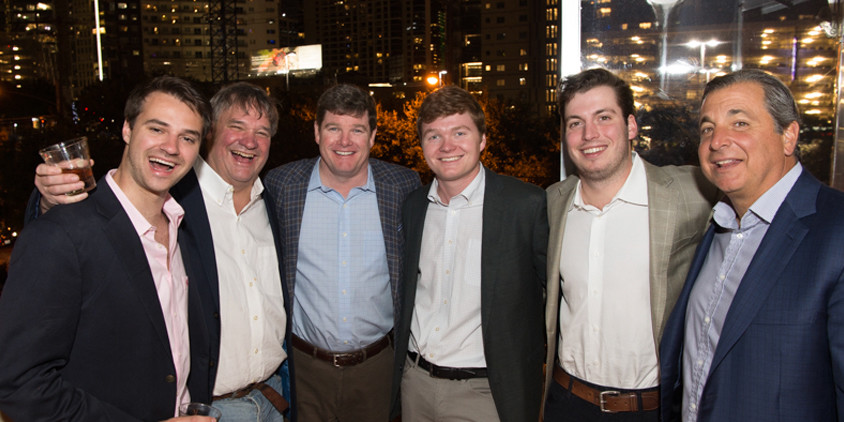 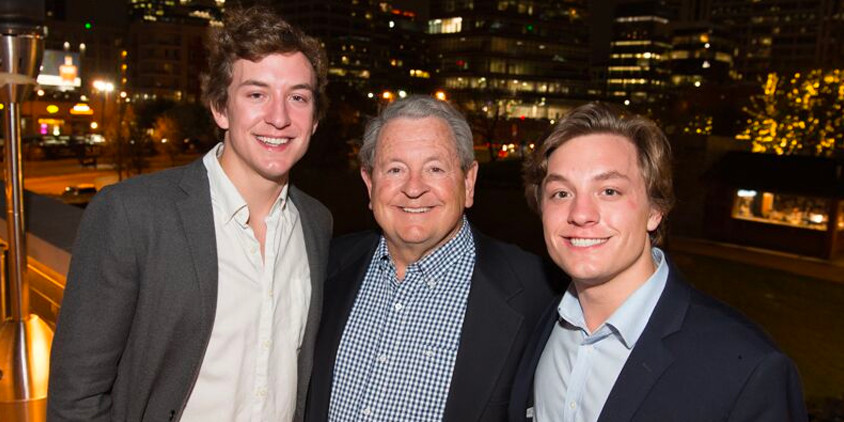 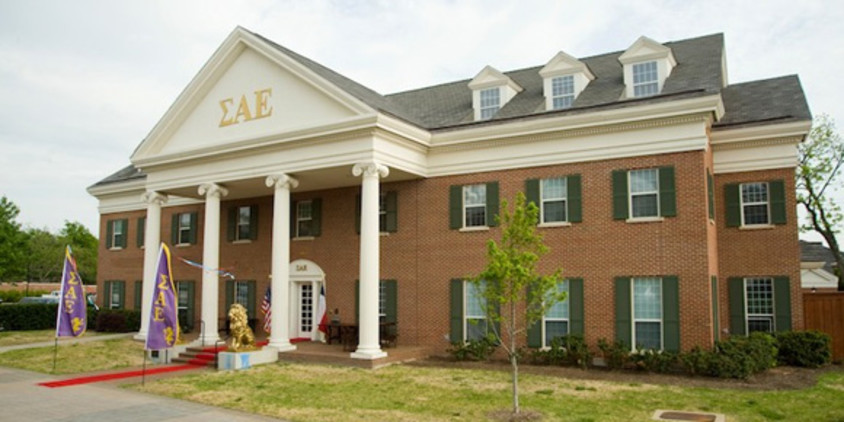 In recent years, SAE have been represented in SMU affairs with three Student Body Presidents and the President of IFC for the past three years, President of SMU Student Foundation, Vice President of IFC, and in 2009, one Pi  Beta Kappa, one Beta Gamma Sigma, and 52 members with a GPA of 3.6 or higher.

The current SAE members have received numerous awards, including The Number One Fraternity House in USA. The site occupied on November 5, 2005, is thought to be the finest fraternity house ever built at a private university. It includes 29 apartment styled suites (12 singles & 17 doubles) all with 12 foot ceilings and each with private bath and individual contract heat/air units.

The fraternity has a devoted alumni organization which sponsors several achievement and scholarship events a year including a spring & fall semester Scholarship Dinner honoring students with a 3.6 GPA or above, A Senior Achievement Dinner, as well as a Mother/Son Weekend and a Father/Son Weekend. Additionally the SAE philanthropic activities rank among the top of major universities which includes St. Baldric Day, Chili Cook-off, Habitat for Humanity. Over $50,000 was raised in 2007-2008.

Lastly, the SAE schedule many social events with SMU sororities including pledge class mixers. Our past theme parties have been:

Family Weekend is out largest event each year. The weekend includes a Welcome Party at Dallas Country Club on Friday night followed by Dinner. Saturday’s events will begin at the SMU Tailgates and football game followed by a Wrap-up party honoring our SAE Parents.